The Vicus Caprarius – The City of Water 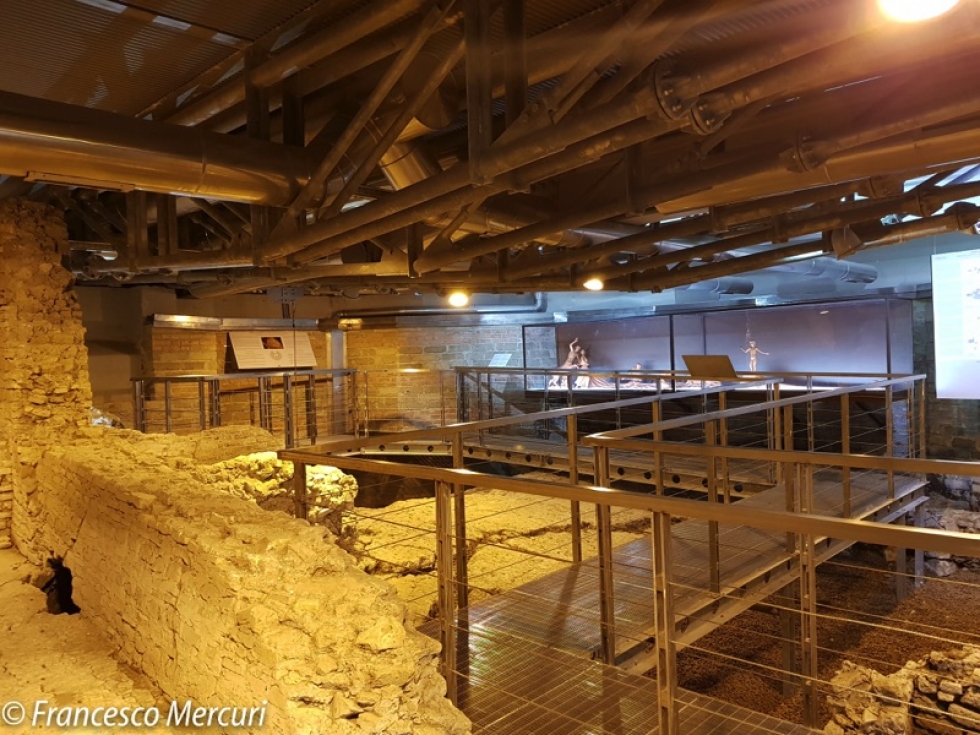 THE VICUS CAPRARIUS – THE CITY OF WATER

Just a few steps from the splendid and legendary Trevi Fountain, but far from the constant chaos of the area, the beautiful yet unknown “Vicus Caprarius”, the City of Water, strikes for the magic atmosphere that it manages to create all around it.