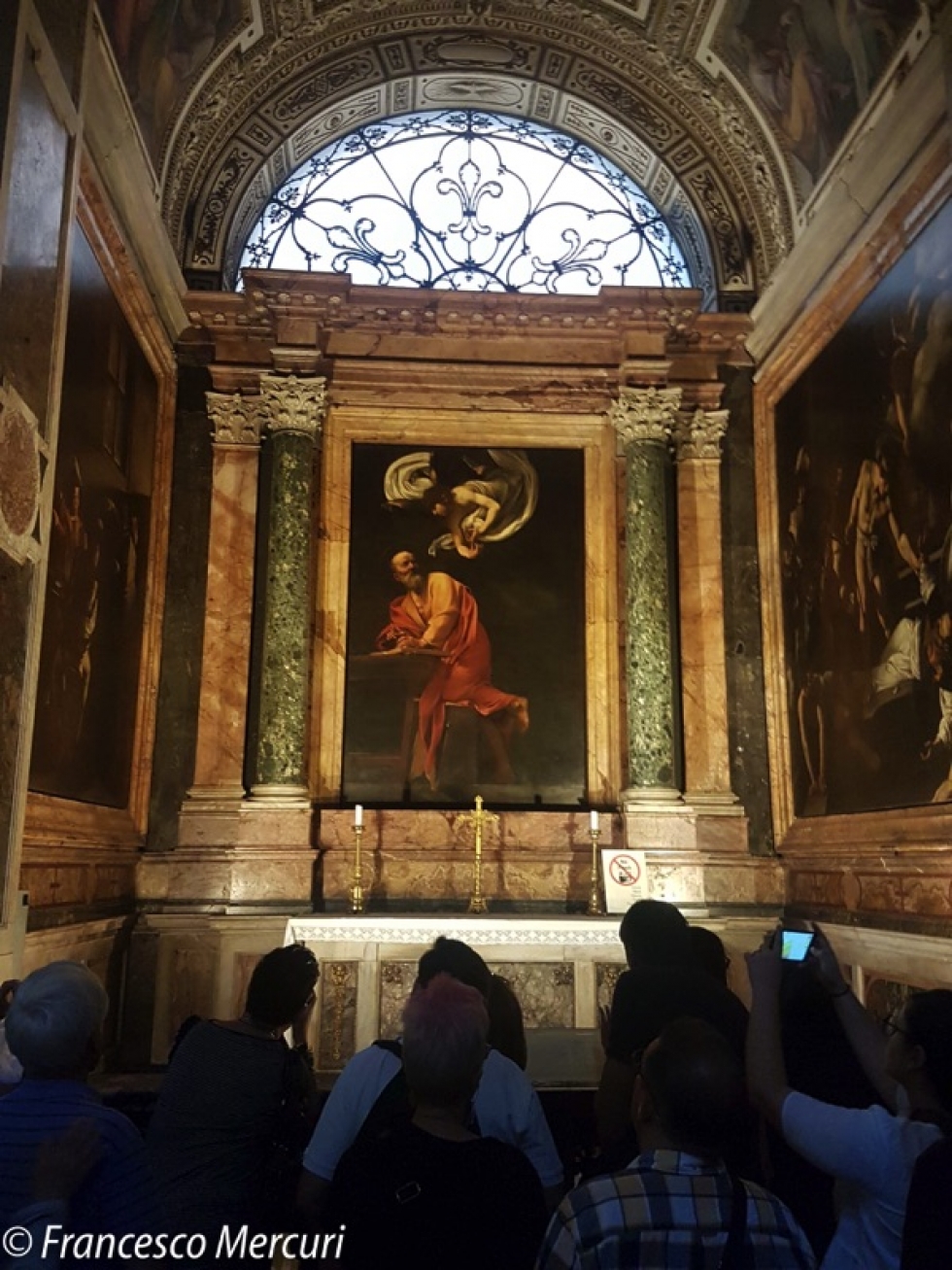 In 1592 an unknown 21-year-old Lombard painter came to Rome, bound to become one of the greatest artists that ever lived. His name was Michelangelo Merisi, alias “Caravaggio”. The famous painter’s nickname is due to the origins of his family that lived in a town called Caravaggio. He was born in 1571 in Milan and left the city headed to Rome, allegedly because of one of the many legal problems that he had during his lifetime.

As a matter of fact Merisi can be seen as one of the most typical examples of a brilliant and dissolute artist. He had a very short life – he died in 1610, at the age of 38 – but full of troubles and “twists”. Caravaggio lived in Rome for 14 years and then ran away from the Eternal City to avoid the death sentence promulgated by the Church for murdering a man after a real tennis match. He had a life of contradictions and extremes, living between the splendour of papal and noble families courts, hanging out with thugs, prostitutes and men of ill reputations that crowded the alleys of the XVI-century Rome.   The main subjects of his works – which after his death became immortal throughout the centuries – were, in fact, the citizens of the streets around him, subjects that Caravaggio himself loved for the realism that they gave to his paintings. For this fact he is now known for being the painter of the “real”, the one who succeeded in showing pure reality; not an idealistic and perfect vision aiming to God, but a brutal one, focused on a truthful description of the real world.   He also succeeded like nobody else in reproducing the “feeling” of reality by means of a wise and unique use of the light. In Caravaggio’s paintings the light rules the scene; it is a light that comes from the characters and clearly contrasts the black and dark background. As if from this contrast, deriving from the artist’s disquiet, the realism of the entire scene could find an undeniable exaltation. Of the 50 paintings of the Lombard genius, 20 are in churches, public art galleries and private collections in Rome, making it the city with the biggest number of Merisi’s pictures in the world. An interesting fact: although Caravaggio is considered one of the greatest artists of all times and his works are priceless, he was one of the less paid painters of his age. Fortunately the story did him justice.

Read 1206 times
Tweet
Published in Curiosità
More in this category: « The Barbie from the Past The Mouth of Truth »
back to top